How Can A Brand New Hard Drive Fail Within 30 Days

Getting the process started.

Wondering why you have a hard disk drive failure, and your drive is almost new? We can look into the possible reasons why this can occur and maybe learn a few suggestions for dealing with it.

A hard drive typically lasts from 4 to 8 years depending on usage, but it’s still possible for hard drives used no longer than 30 days to fail. The two possibilities for such failure are either physical or logical failure, sometimes both.

If a system BIOS is unable to detect the hard drive, the likelihood is that the failure of the hard drive is a physical one. Such physical failures can further be divided into mechanical and electronic failures. 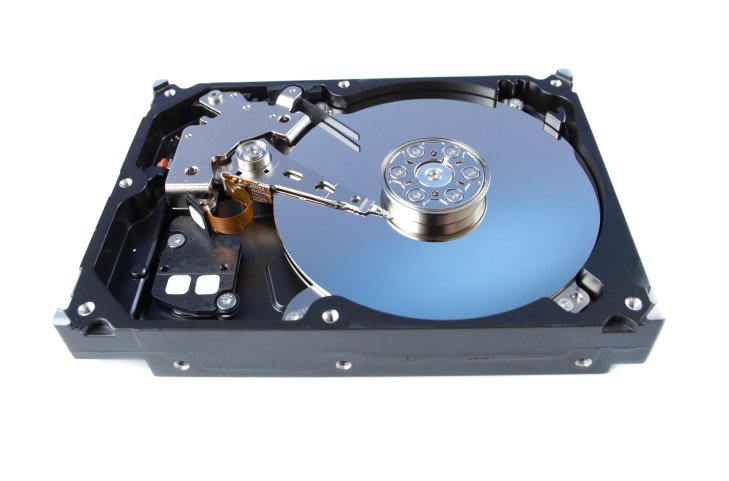 Mechanical failure often results from high-precision moving parts breaking down or wear and tare, and improper handling. This is usually preceded by a warning that indicates that some sort of mechanical failure is about to take place or has already taken place, slow response times during normal operations.

Furthermore, clicking, beeping, and clanking noises in a hard drive usually indicate that a failure may soon take place. This will more than likely require a clean room recovery in order to retrieve the data in this instance.

Such failure usually occurs because of, corrupt firmware, bad controller chips, other failing components of the PCB, and requires sophisticated tools in order to recover the data. This can also result in an external hard drive not showing up situation. Without these tools recovery is impossible no matter what online data recovery software providers promise.

Logical failures occur when data recorded on a hard drive become inaccessible due to them being improperly organized or written. This can take place if the drive is accidentally formatted, if important registry keys and other important reading files are deleted, or if harmful viruses and malware make their way into a computer system. A deleted file recovery will be necessary now.

It is also possible for a logical failure to occur due to the recording mechanism of the drive failing for some reason. Because this problem only occurs with prolonged use, such occurrences in new hard drives are usually the result of a manufacturing defect.

If a system warning pops up on the computer or strange noises are heard from the hard drive, the computer should immediately be shut down and a data recovery expert contacted. This is important as continued operation of the device could result in non-recoverable and permanent data loss.

Furthermore, it is important to always keep a computer system well-ventilated by avoiding the use of the computer under direct sunlight and stopping computer use if one of the unit’s fans breaks down. Of course, the use of anti-virus and anti-malware programs is also important.

Lastly, the warranty of a new hard drive that has failed or is failing should be checked to see if a replacement for the defective unit ought to be provided by the supplier or company from which it was purchased. Data recovery will need to be performed prior to any returns for exchange, and SERT Data Recovery is able to perform this without voiding any manufacturer warranties.

DO NOT PLUG IN YOUR DRIVE AFTER IT HAS DROPPED

DO NOT OPEN YOUR DRIVE FOR ANY REASON

5 Star Customer Reviews
Why Trust SERT Data Recovery?
Get an Online Quote
Send My Drive In
Safely Pack My Drive
How Much?
SERT Guarantee
Chances for Recovery
Noises You Don't Want To Hear
Frequently Asked Questions

Now, you can get everything you need right from our website,
including a price estimate and shipping label.

Due To COVID Hours Vary Mon-Fri After 11 - 4. For convenience call for appointment.

- What FedEx Boxes to use -

Please start here with an online quote as we will need to know all the details you would put in this form.

To see what our clients think click here for Client Feedback

SERT was formed to fill the gap in the availability of reliable, affordable, and friendly professional data recovery services.

After over 7 years in the business, SERT has been mentioned in numerous top ten lists of data recovery companies in the United States.

We appreciate the trust and investment our client's put into our engineers and company, and ultimately helping you get your data back!